What did Hamilton do to improve its Smart City efforts? 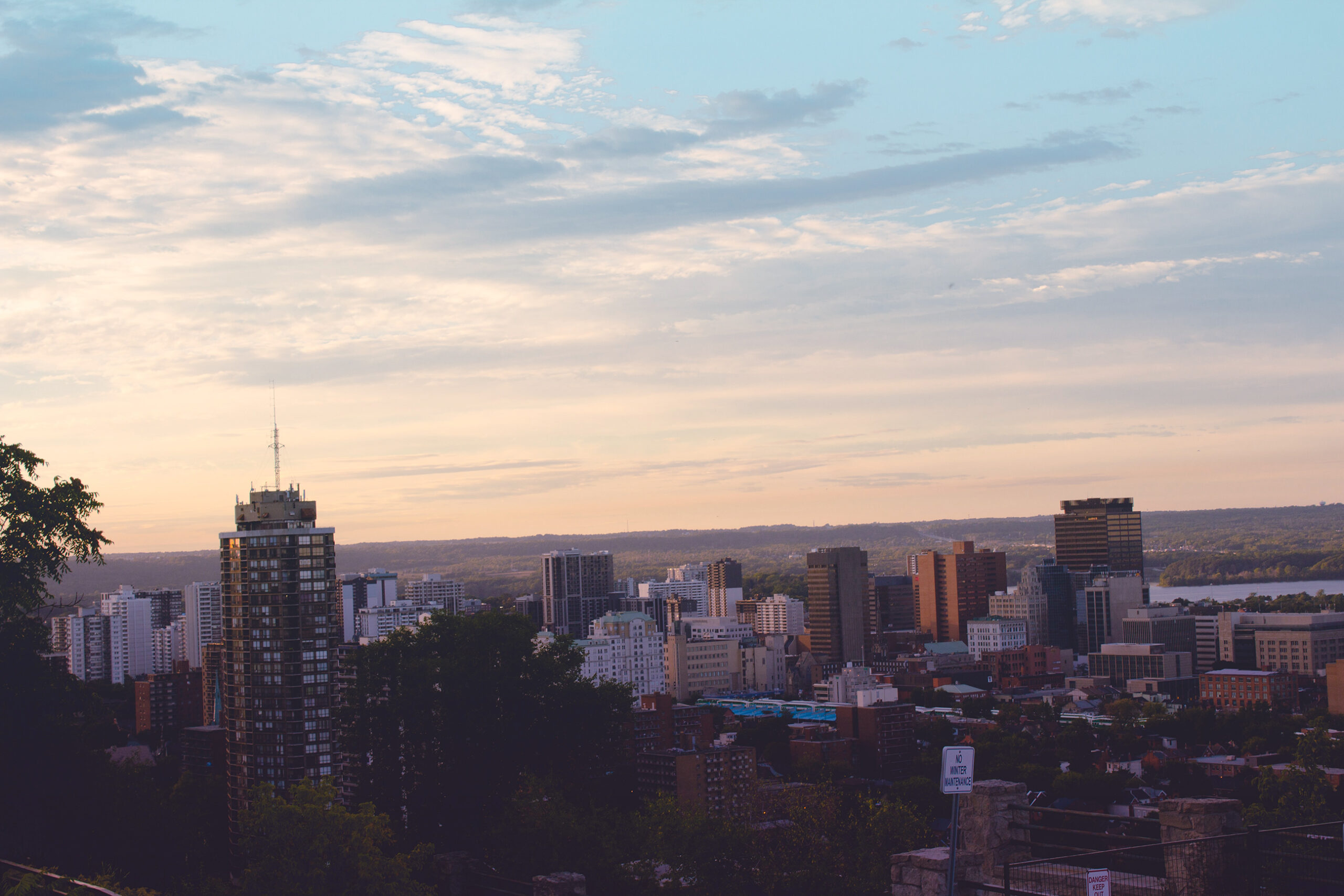 Once Canada’s ‘Steel Capital’, Hamilton’s municipal leaders realized that its one-industry economy needed to shift and modernize to sustain future growth. In 2015, Hamilton, armed with a number of strong projects in innovation, sustainability and digital technologies, among others, decided to measure itself against its peers on a world stage through Intelligent Community Forum’s (ICF) awards program.

The City of Hamilton submitted an application highlighting its Smart City initiatives – including information and data on Hamilton’s challenges, intervention strategies and results – for ICF’s annual awards program. The program benchmarks cities around the world against the ICF framework. In 2016, Hamilton was ranked one of the top twenty one Smart Cities in the world by achieving ICF’s SMART21 designation.

After that, Hamilton reviewed their infrastructure and activities through ICF’s analytics process, identifying their gaps, strengths and opportunities. With ICF’s feedback, they were able to successfully target several critical areas for improvement related to the knowledge workforce, digital equality and advocacy. Over the next two years, the city focussed its efforts in these areas and reapplied for the ICF awards program in 2018, where it was selected as one of their TOP 7 Intelligent Communities.

What did we learn from Hamilton?