How did Bolzano prepare for the perceived, foreseen or potential barriers and drivers to implement a smart energy pilot project? 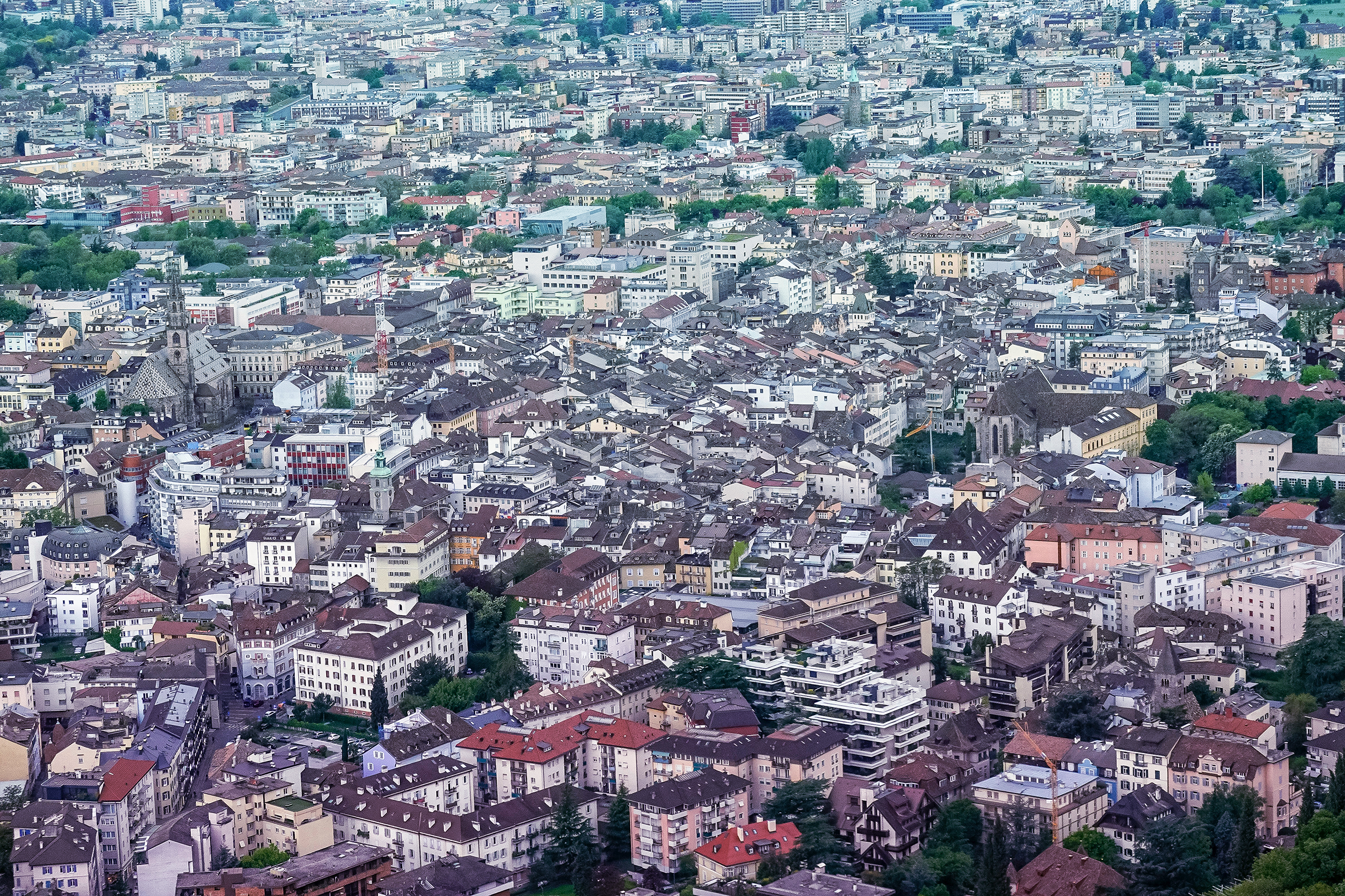 In 2015, Sinfonia, a five-year initiative funded by the European Commission and coordinated by the Research Institutes of Sweden (RI.SE) was formed. It helped “deploy large-scale, integrated and scalable energy solutions in existing mid-sized European cities” (source) and transformed them into smart energy districts. Bolzano, Italy and Innsbruck, Austria partnered with Sinfonia to each pilot a smart energy project with the goal of achieving 40-50% increase in energy savings and a 20% increase in renewable energy use. Although both projects benefited from the Strength, Weakness, Opportunity and Threat (SWOT) analysis, the results detailed here focus mainly on Bolzano’s achievements. This smart energy project included three approaches:

Two SWOT analyses were conducted as part of a feasibility study. The first focused on the past and ongoing Smart City projects to learn from their experiences. This exercise was conducted through inputs from questionnaires and direct interviews with experts actively involved in the identified Smart City projects. Using the data from the first exercise, a second analysis was conducted to provide a better picture of the current project. In addition, both Sinfonia’s project plan and the local energy plan was analysed by Bolzano’s municipal experts to determine possible synergies and blockers to the proposed smart energy plan.

What did we learn from Bolzano? 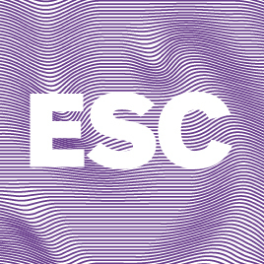